Decomposition is an ever-evolving, camera-less audiovisual performance for one 16mm projector with optical sound and live modular soundtrack. Blank colour negative has undergone a series of organic and chemical decomposing techniques. A colour print is made of the results and while projected, the sound output of the disrupted film emulsion is sent into the preamp of a modular synthesiser converting the film print into controlled voltage. Each live show is a recycled, re-decomposed iteration of itself where the film print and subsequent inter-negatives go through the same decomposing process and reprinted so no show is ever the same.

A Creak In Time Excerpt #2

An exclusive excerpt of Steven McInerney's film A Creak In Time  for The Wire Magazine. The film's soundtrack by Howlround was reviewed by Robert Barry in Issue 397 of The Wire and currently screening at events and festivals. Exhibitors can view the full 27 minute film via a private link here.

A Creak In Time Excerpt #1

''As a rumination on both the firmament and the infinitesimal, A Creak in Time is timeless and singular: a cinematic triumph of style and substance.'' - Wallpaper Magazine

An exclusive excerpt of Steven McInerney's 27-minute film A Creak In Time for Wallpaper Magazine. Read the review here. 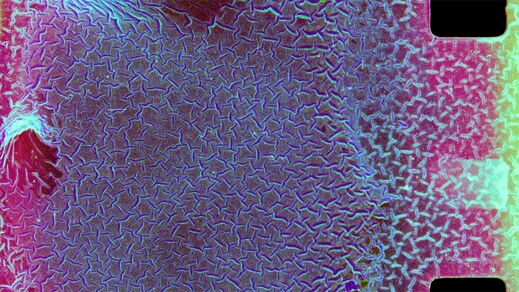 A black and white super 8 transfer of the Apollo 11 moon mission, landing the lunar module Eagle on July 20, 1969, at 20:18 UTC in the Sea of Tranquillity. The spaceflight landed the first two humans on the Moon. The result is re-cut and re-scored by Psyché Tropes conspirator Merkaba Macabre. Mare Tranquillitatis appears on HFF Vol. 1 3LP. More info here.

A Creak In Time

A Creak In Time is a 27-minute meditation on the ever-expanding fractal universe with recurring themes of transformation and altered perception, switching scale from microscopic topography to the vast distances of the cosmos.  The soundtrack by Howlround has been composed entirely of creaking objects and manipulated on magnetic tape machines. Released in 2017 as a vinyl LP on Psyché Tropes. Watch online here.

HFF Vol.1 collects 15 tracks of wayward electronics and sound pieces from Sculpture, Some Truths, Scanner, Sally Golding, Dave Draper and Merkaba Macabre among others. Released on Psyché Tropes in 2014. Buy the 3LP here.

Things are not in time, but time is in Things

A collection of tape reworks of Howlround's original soundtrack from A Creak In Time directed by Steven McInerney, featuring adaptations by Tom White, Merkaba Macabre, Dan Hayhurst, Ian Helliwell and Howlround. Runtime: 35 minutes. Film component has been reworked from 16mm film reels that did not make the final cut, resulting in a zero waste film project. 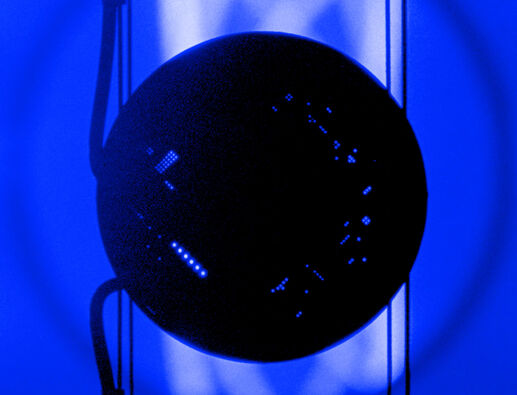 In Our Mind's Eye

An audiovisual collaboration combining light and sound synthesis exploring the notion that a dominant percentage of reality consists of what we cannot directly observe and only perceive in our mind’s eye. 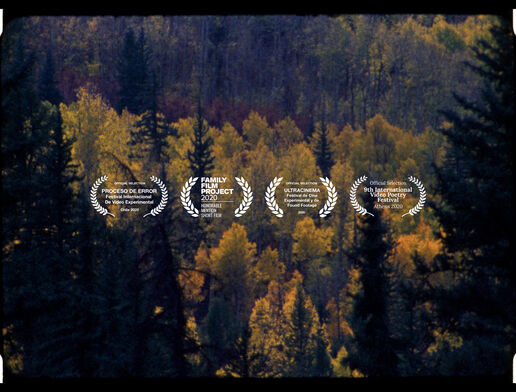 Tape Letters from the Waiting Room

An existential drama exploring the universal themes of death and rebirth. Tape Letters from the Waiting Room is an experiment in film archaeology and magnetic memory as it navigates past life experiences. Shifting in succession from the mundane to the metaphysical, the film is composed of extant 16mm found footage from the past century. An original soundtrack by Mark Vernon encompasses a rich collection of domestic tape recordings; audio letters, dictated notes, found sounds and other lost voices. Watch online here.

A film by Steven McInerneyOriginal soundtrack by Mark Vernon.